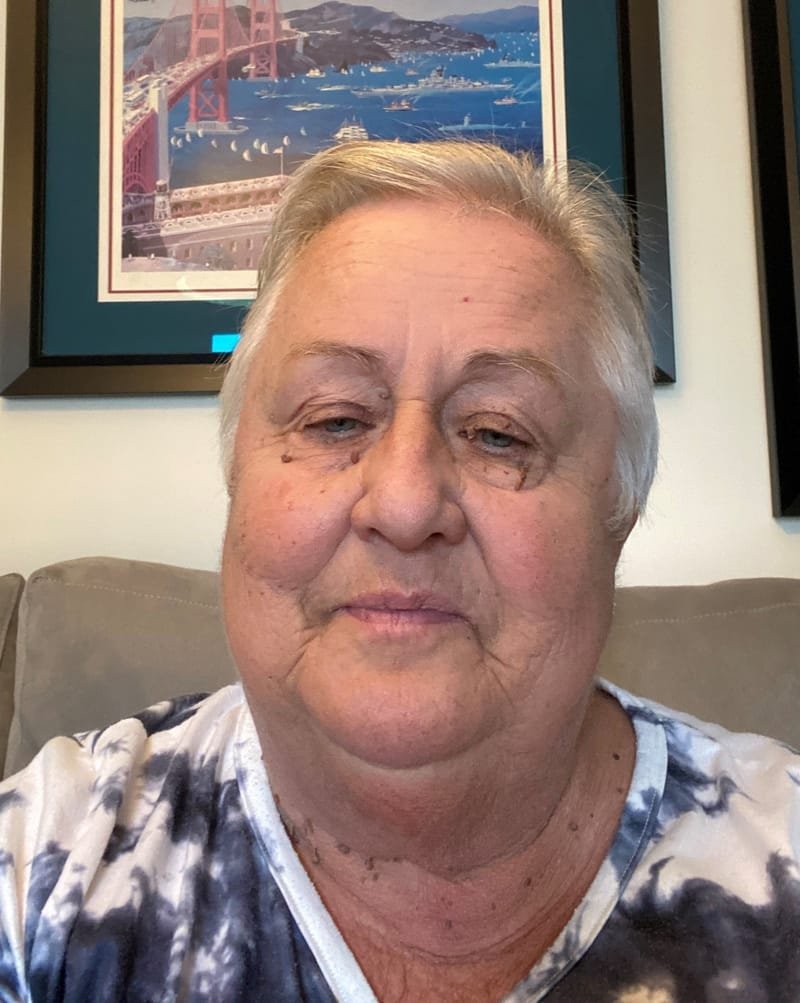 Erika feels that she has been interested in small things most of her life but didn’t join the Club until 2009. She built her first dollhouse when she was expecting her third child ( she thought she was having another boy and to her surprise her daughter arrived ). However her daughter has not been interested in minis so Erika is trying to entice the grandkids to enjoy them. She has worked in most scale’s including G-scale buildings for her husband’s backyard model railroad. Even though your life can become chaotic at times you can always create a perfect world in miniature.